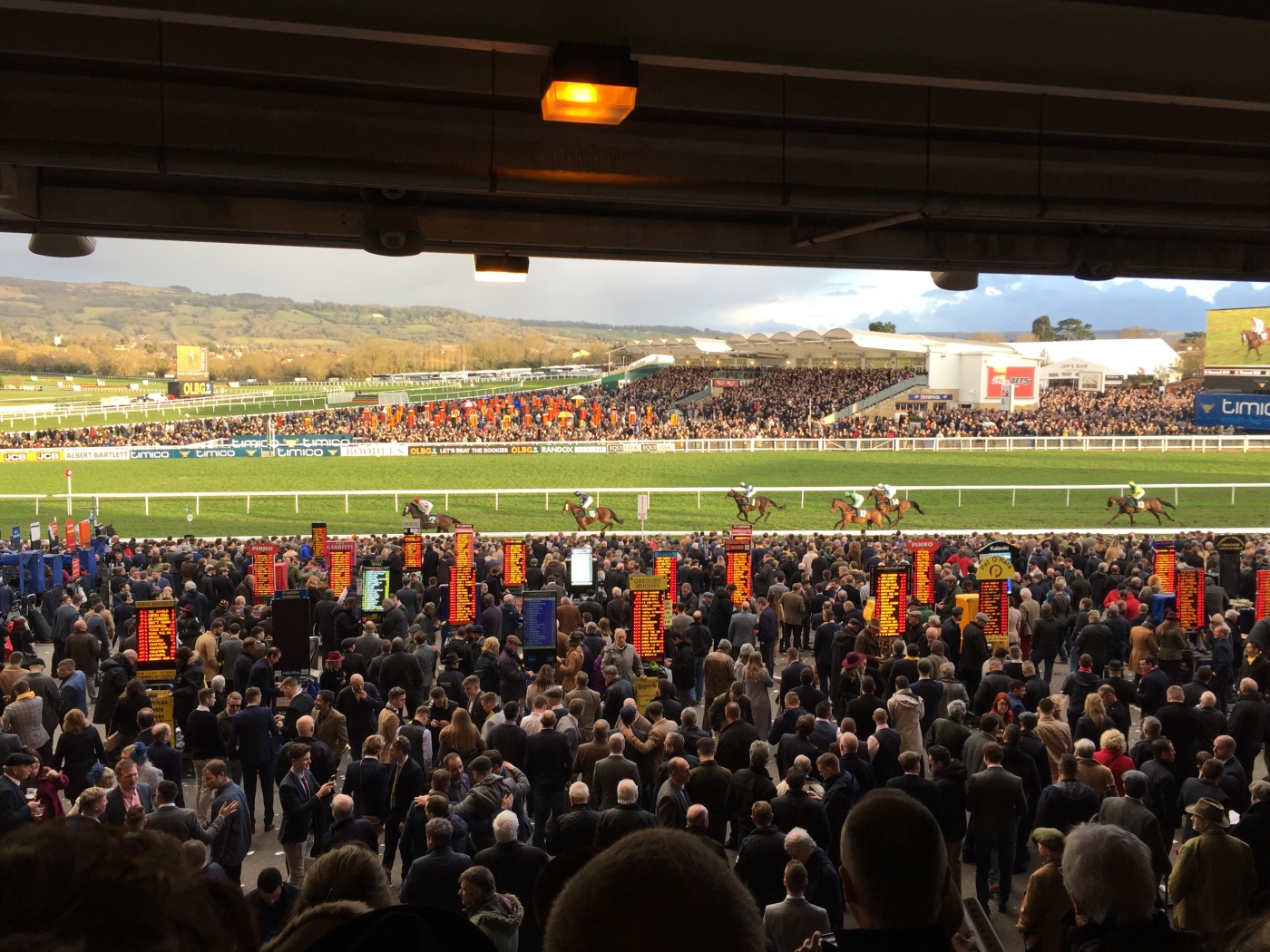 A competitive handicap hurdle but I think value lies in Mouse Morris’ charge making his handicap debut off what looks like a more than fair opening mark of 116. His second at Thurles in January has worked out well with the first, third and fourth all having won since despite the trip being a bit short for him. He followed that up with a win over much further but this intermediate distance will be fine for him, he was soundly beaten in a Grade 3 last time but this is a big step back in class.

Colin Tizzard’s horses are in good form at present and despite dropping back in distance, Kings Walk should still give a very good account. He’s won round here before and his third in a very competitive Sandown handicap at the end of last season is a good bit of form which makes him look well handicapped. Only raised 5lbs for his win last time he carries a very light weight in this on testing ground which gives him an advantage.

Patricks Park is likely to be popular for Willie Mullins given his profile, but Mullins’ other entry looks the one to be on at the prices. Bon Papa has only had eight starts in his career, winning three (would likely have won a fourth if not for falling) and the other four have been in Grade 1 company, including the last twice. He wasn’t disgraced in either of those efforts and even though only eighth in the Flogas last time, that is a really strong looking race and Bon Papa is competing in his first handicap today where a mark of 139 could be a gift.

Despite being 12, Pressurize is still lightly raced having had just the 13 runs and is even more unexposed over these National sort of trips. His seventh in the Kim Muir at the Cheltenham Festival last time was encouraging and Lucy Turner retains the ride claiming 7lb which makes Pressurize on a good looking mark. What’s even more appealing is his record on Heavy ground, four wins from seven runs is a brilliant stat and this stamina test could really suit him, definitely worth a chance at the price with Venetia Williams’ horses going well. 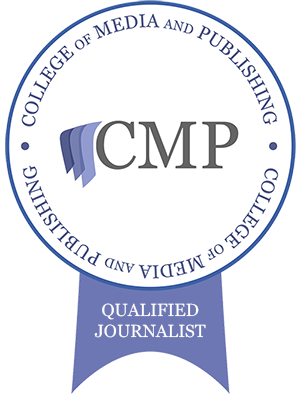